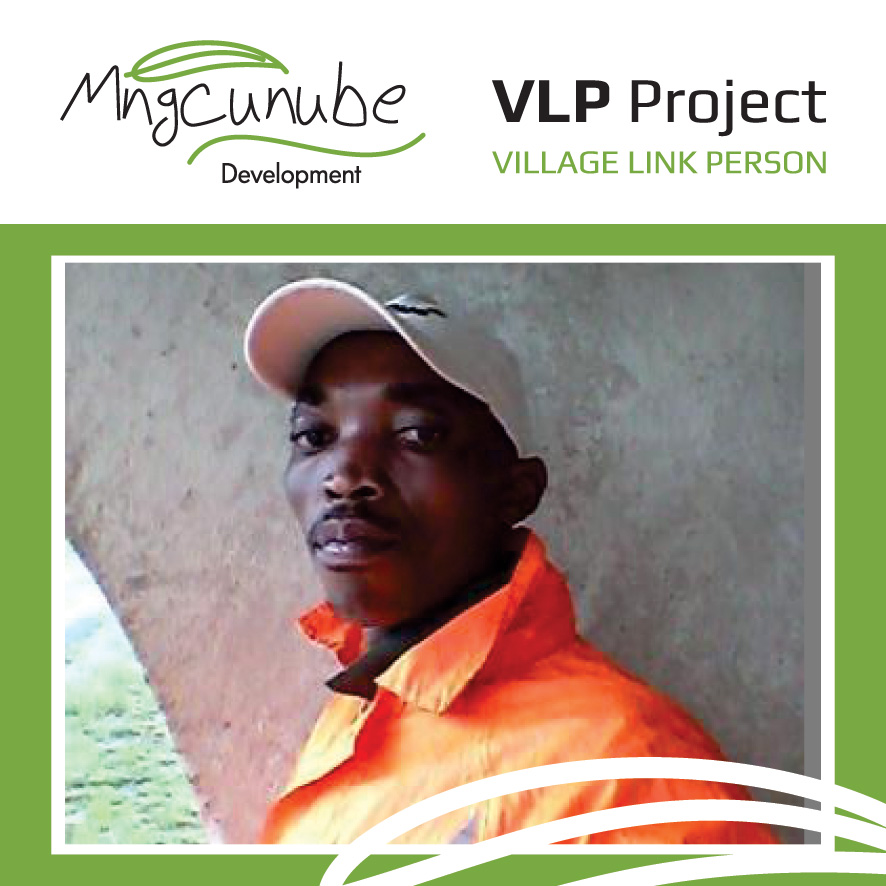 My name is Ayanda Mazibuko. I am 32 years old.

I started working in 2002 December in Cape Town as a consultant for Delta Motors, Isuzu Truck Centre. At the same time, I studied Public Management. at Intec College. In 2006 started working at Barclays Group Loan Centre in the financial sector, loaning money. I worked there for 3 years while my father looked after our stock back home.

In 2008 my father told me that he discovered Mngcunube who treat livestock and who had later trained him as a VLP. In 2009 my father got ill. He managed to hold on till 2010 when he stopped working with Mngcunube and started looking for someone to help him or take over from him but with no luck. He then requested me to come back home and sell my stock as he could no longer look after it or he said that if I like I could come back and take over the work he was doing for Mngcunube.

I managed all this because of Mngcunube. My mother never had to work after my father passed. I also became a man, got married and we now have two kids and I built us a house as well. I also now have two herdsmen who look after my stock. I never went back to what I did before. I am still here at home working with Mngcunube and I enjoy it.